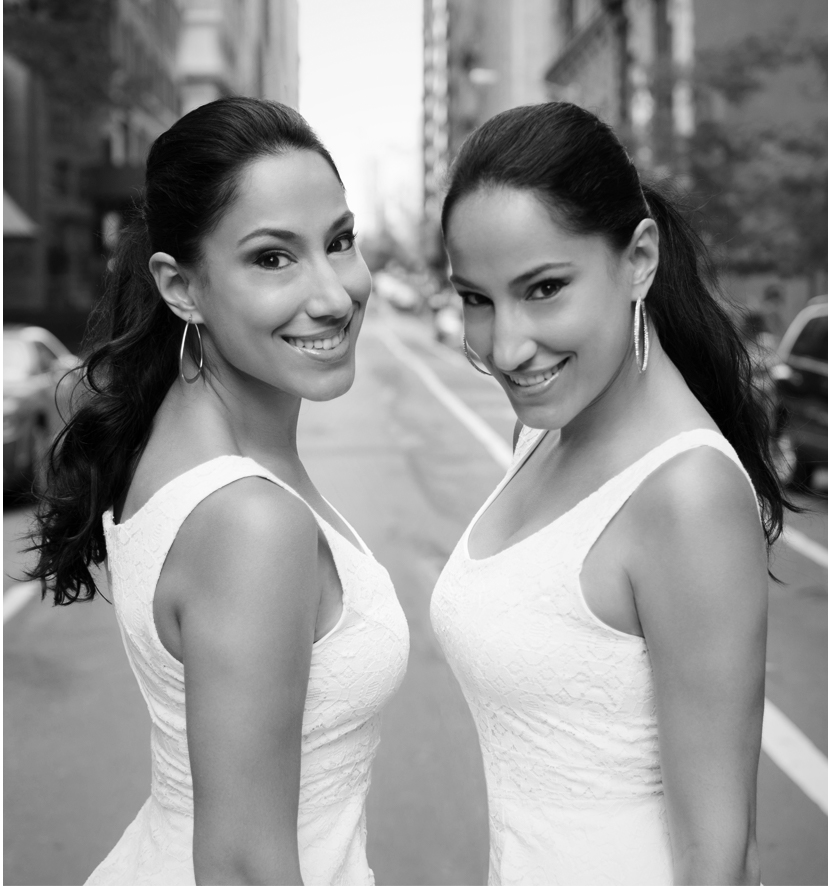 Radio & television’s charismatic twin sisters, Lulu & Lala, are back in the tri-state, captivating fans with their energetic and infectious personalities on KTU’s 103.5 – The BEAT of New York an iHeart Radio Station. With over 10 years in the radio biz, the dynamic duo are gifted hosts, and have carried their loyal following of fans everywhere they go.

Welcome to our Stay-cation!

Our Feature in Maxim Mag!

After an unreal Superbowl...

We had an amazing...

Mixing it up with Belvedere Vodka!